We have a positive team spirit. We’re a diverse group of down-to-earth, straightforward people with a passion for home furnishing. Our company culture is based on the spirit of togetherness, enthusiasm and fun. And we’re always looking for people who share our positive attitude and values. 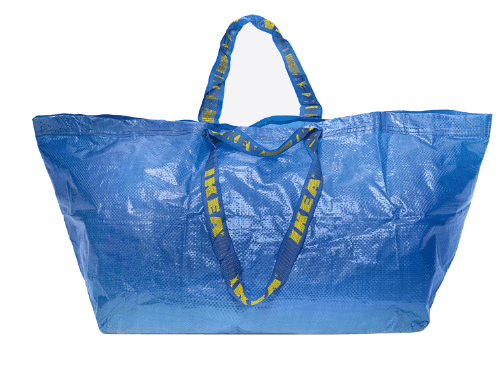 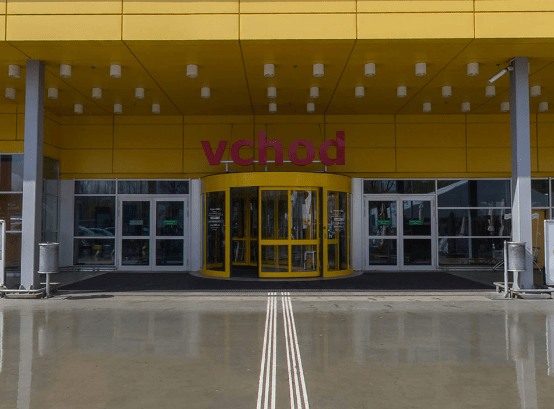 Working with us is like working with your friends. We use informal language and call each other with a first name, not with a position or title. You can sit down with your manager or with a director to have a coffee and a direct chat. We have our own co-worker restaurant, smoking room and rest room in the backstage. You can connect to the internet or watch TV there when you have a break.

What our co-workers say

The best reference is always from somebody who has his/her own direct experience. That’s why we have asked our co-workers in different IKEA units what they like about working in IKEA. 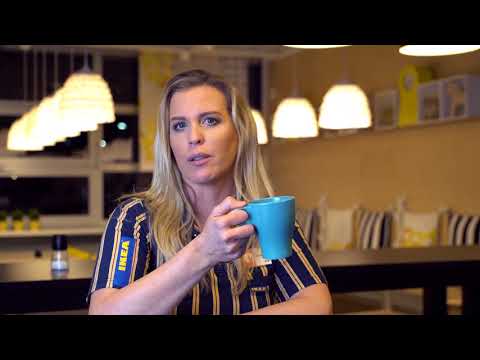 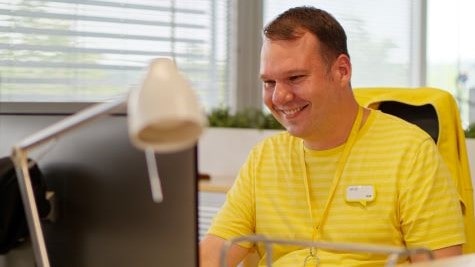 Which store do you work in? IKEA Černý Most

What is your job position? Commercial Activity Leader

How did you start in IKEA and which roles have you taken so far?

I begun to work in IKEA as an 18-year-old boy in 1995 when IKEA was placed only in Prague in Budějovická and had only 120 employees. I had moved to Zličín to office furniture department together with an opening of the new store where I have become a department leader in 2001. Then I got an opportunity to cooperate during the rebuilding of the furniture floor including planning and organizing the whole project in Černý Most store after seven years in Zličín. And I accepted the biggest challenge of my career in 2015 and became a leader of kitchen and dining sales department with a team of 25 people. I take care of seasonal products in the whole store since 2018 until now.

Why did you want to work in IKEA?

I like very friendly and positive relationship among co-workers. Not many companies in the same business field can offer such working conditions that we have in IKEA.

Which responsibilities or duties inspire you the most in your role?

I always liked to be a department leader and to work with people, to be a part of their development and be with them in case of good or bad times. I am an integral part of their professional life and have an opportunity to help them like IKEA, stay there and be proud to work for IKEA.

What would you advise someone who is considering similar job?

Be a part of our team to test that you can feel good even in these busy times. To work for IKEA is an honour and you can enjoy new successes and ideas every day.

What do you like the most about IKEA culture and values?

IKEA culture is unique especially in that similar or same values are valid also for our personal life. It begins with a humbleness and a passion and ends with a cost-consciousness and using a common sense.

Maybe we are looking exactly for you.
Check our open positions.. 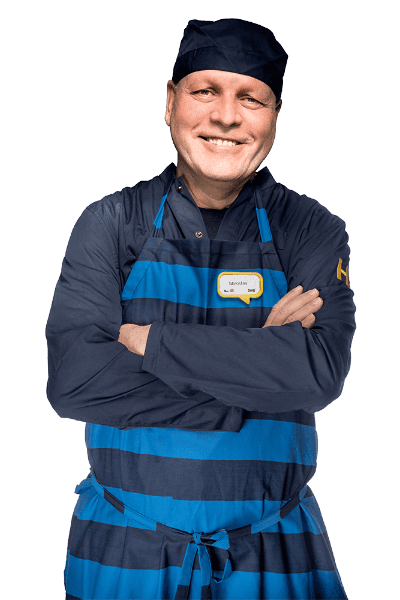